Merely a few days back, Turkey reported the discovery of 11 new Hill stones in the district of Gobeklitepe in southern Sanliurfa province.

These 11 hill stones are part of the super unexplored prehistoric destination of Göbeklitepe. From increasing cultural awareness to bringing economic welfare, this area has so much potential. Not only that, part of this location is a UNESCO World Heritage site and was part of the very popular Netflix documentary Atiye (The Gift); based on the mystery about the world’s oldest temple Göbekli Tepe.

Here is all the information about this area, hill stones, and tourism prospects here.

Neolithic age – it is the time period of cultural evolution and technological development. This is exactly the time when humans stepped into food growing culture from food-collecting culture; learned animal domestication, using domesticated plants, pottery making, and weaving; and made stone tools using techniques like stone grinding and polishing. Its starting point dates back to 10,000 BCE.

There is still a lot to discover from this age. The recent discovery of Turkey’s Stone Hills is part of anthropological explorations of the Neolithic Age.

Turkey was a strongly influenced area in that period. In fact, Turkey (northeast side) and Greece were the gateways through which Neolithic culture and discoveries that were made in the Middle East entered Europe.

The site of Göbeklitepe is situated near the city of Şanlıurfa in Southeastern Anatolia. This neolithic archeological site comprises a lot of circular structures supported by giant stone pillars. These giant stones and the temple are some of the oldest structures in the world right now. And just like the Egyptian discoveries, these stone pillars are also decorated with ancient writings and symbols that are no less than a treasure for archeologists.

It was designated a UNESCO World Heritage Site in 2018. Its universal value was acknowledged as “one of the first manifestations of human-made monumental architecture”. 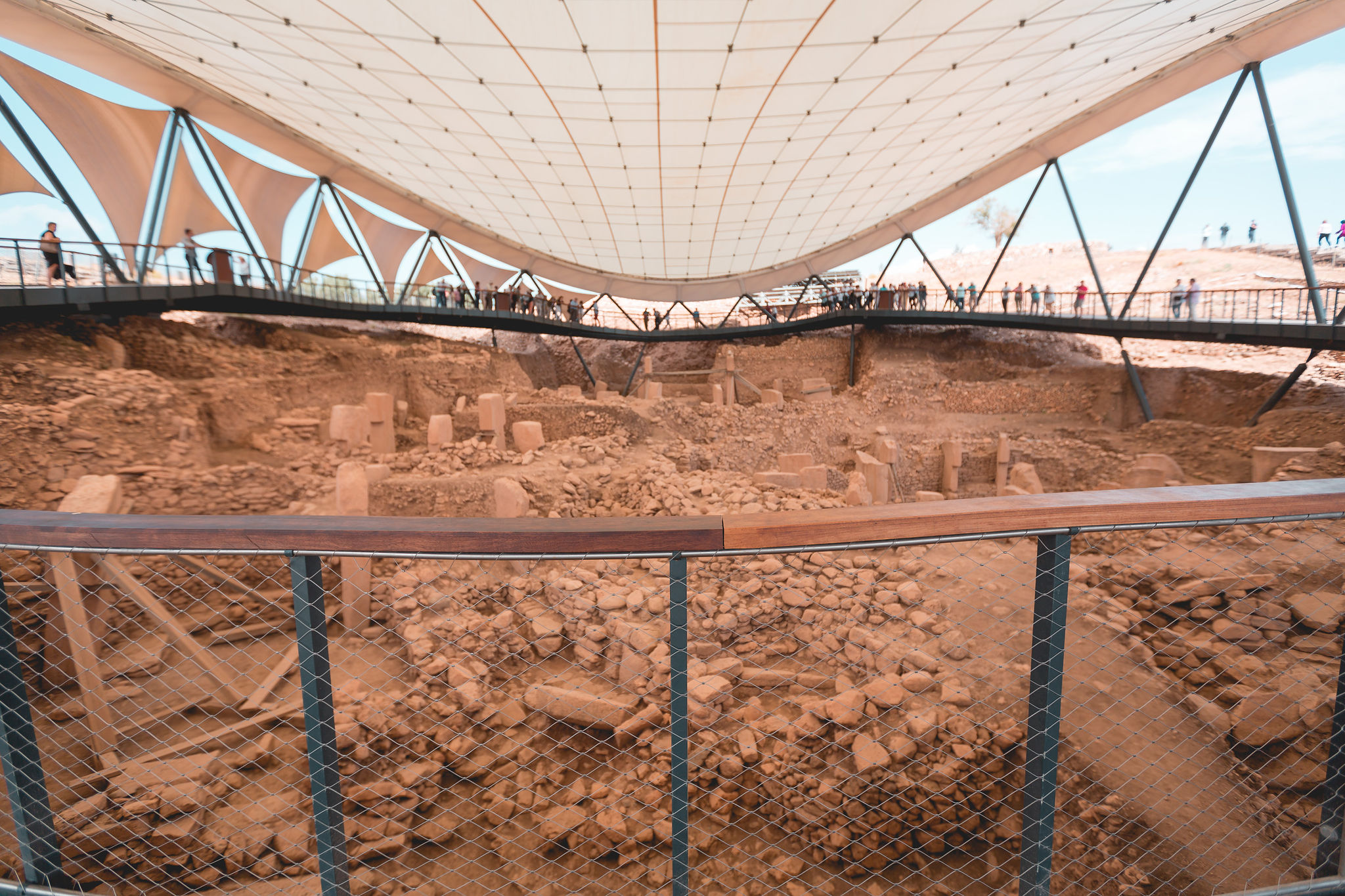 Stone Hills are the extensions of the ancient infrastructure of Göbeklitepe.

This site is believed to be the communal place where people came together and used to socialize some 12,000 years ago. There is evidence that these places were once a shelter which turned into housing and later in history turned into villages and towns. Residents of these towns were people who first started using pottery and came up with the barter trade method.

Being the birthplace of current refined human civilization, this is one of the most important historical sites not only in Turkey but in the world! 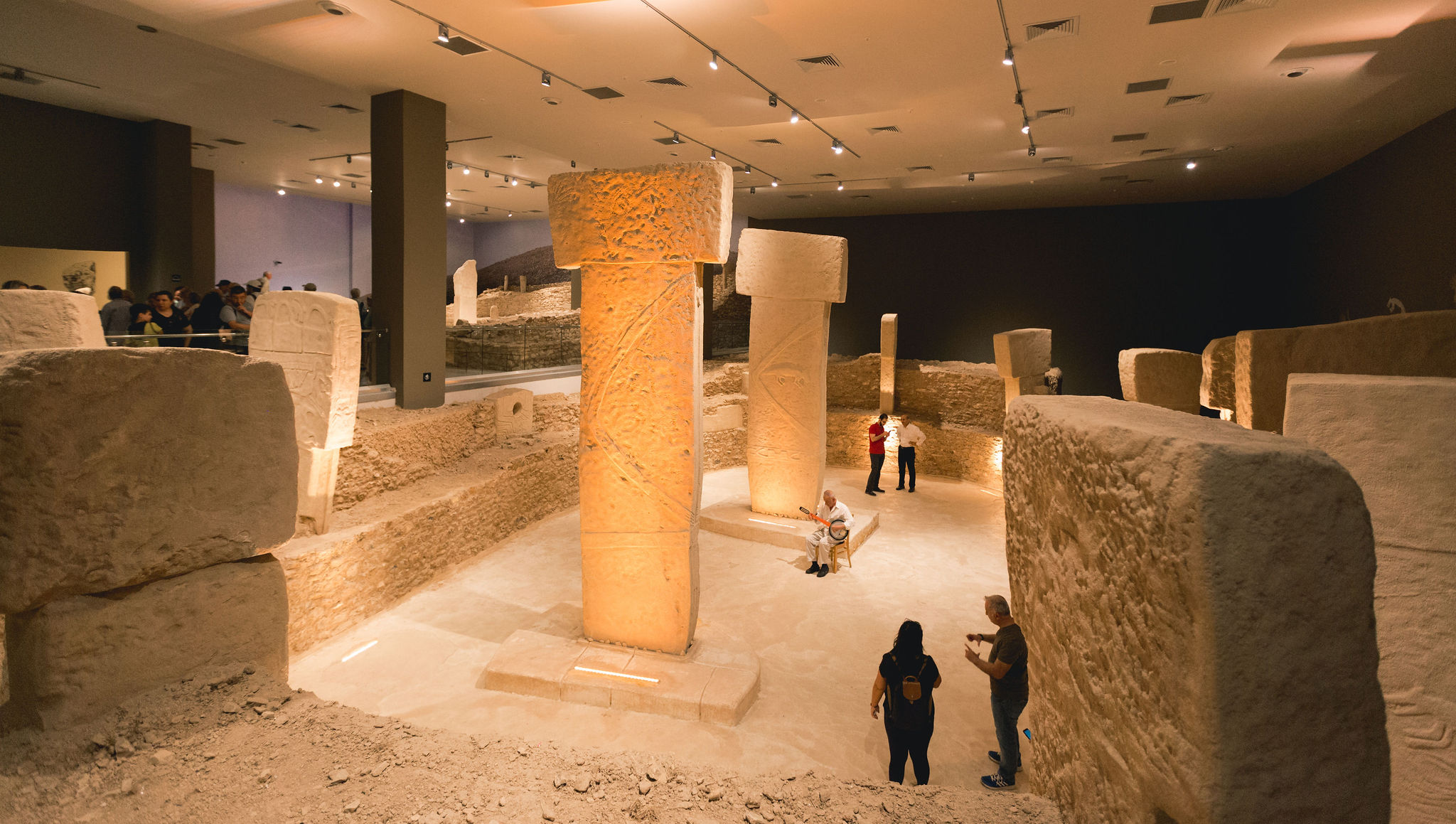 Is this site worth visiting?

Keeping it simple and precise, YES, it is!

Göbeklitepe is going to be the next big thing in the tourism industry of Turkey. Recently, despite strict covid-19 restrictions, this site was attracting a good number of visitors.

Culture and Tourism Minister Mehmet Nuri Ersoy while announcing the discovery of Turkey’s stone hills at an AA in Sanliurfa said that the area could even be referred to as the “pyramids of southeast Turkey.” With a little more attention and tourism promotion, sites of these areas are fully capable of attracting as many tourists as actual pyramids.

Regrettably, Eastern Turkey is behind the western side both economically and in development. There are multiple unfortunate circumstances behind this but only if cultural tourism is explored to its full potential in this area, it can change the destiny of this disadvantaged part of Turkey. This part was once the hub of ancient civilizations. All it needs to be “discovered” by tourists. Once it is, it can bring a huge volume of national and international investments which will benefit the locals economically and open windows of tons of opportunities for them. And besides this financial advantage, this will promote cultural awareness about this area among outsiders, fill the environment with compassion and empathy, and encourage locals to protect these sites which they don’t realize but are no less than treasures. 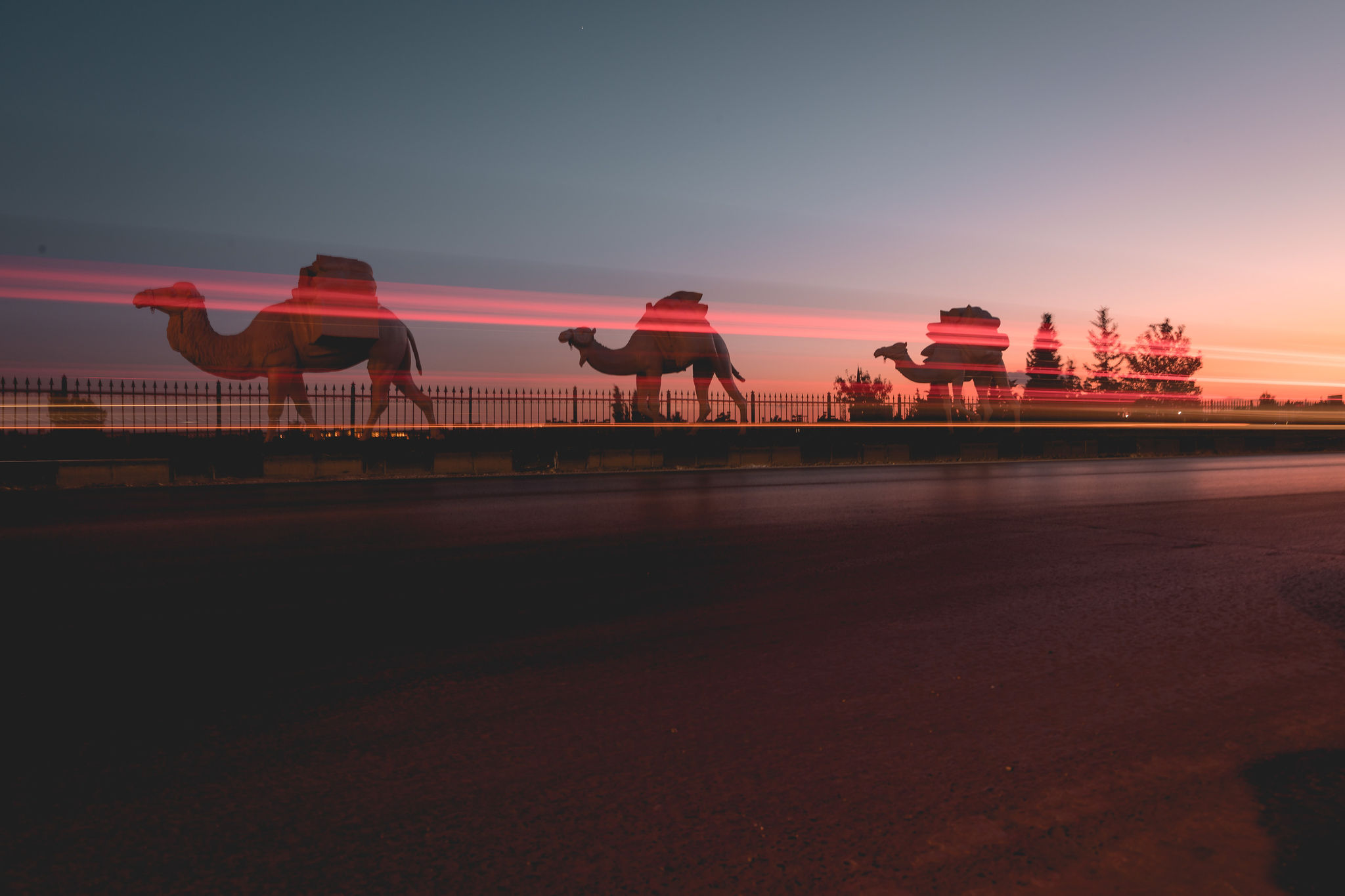 Since 1977, the MEP family has been on the mission to promote tourism in the country and familiarize nationals and foreigners to the unexplored part of our beautiful country. We are fully aware that the disadvantageous part of western turkey can benefit in every way possible via tourism. So, we are making the visits to Turkey’s Stone Hills, Göbeklitepe, and several similar destinations on the eastern side really fun and contended!

MEP Destination Business Solutions specializes in incentive travel, conferences, and meetings. If you have any of such corporate needs, especially if you want to reward employees with incentive traveling or looking for a solution for MICE (meetings, incentives, conferences, events) travel, and want something new and special in terms of destination, our DMC has got you covered!

Exploring these super unexplored ancient sites can be an experience of a lifetime. We can customize trips to the site as per your requirements to cater to your needs the way you expect. Or we can plan everything for you. For example: an overnight incentive trip to Istanbul, and from there, a trip to this place with a short flight for one day or one night and two days. Feel free to reach us out for consultations and booking.