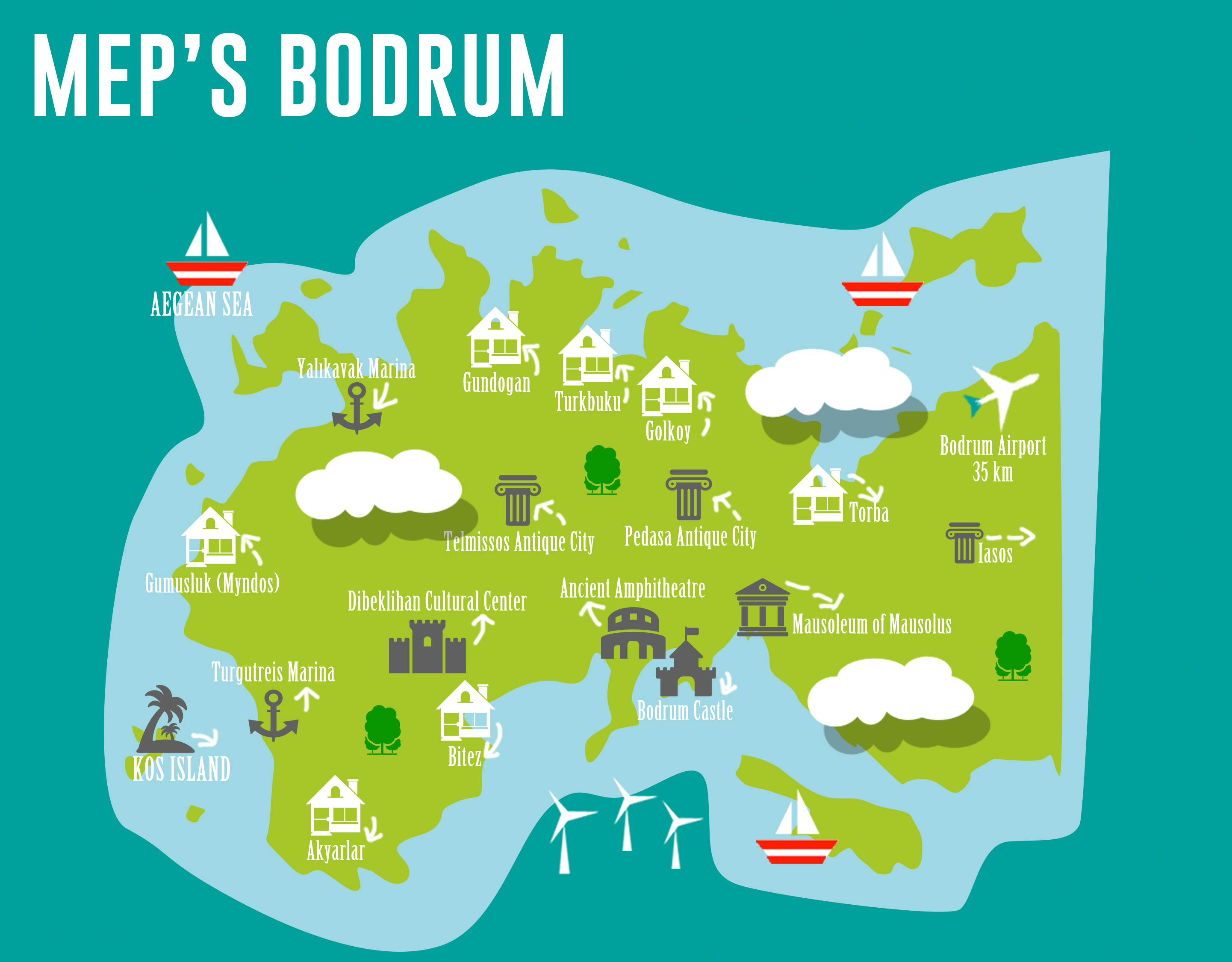 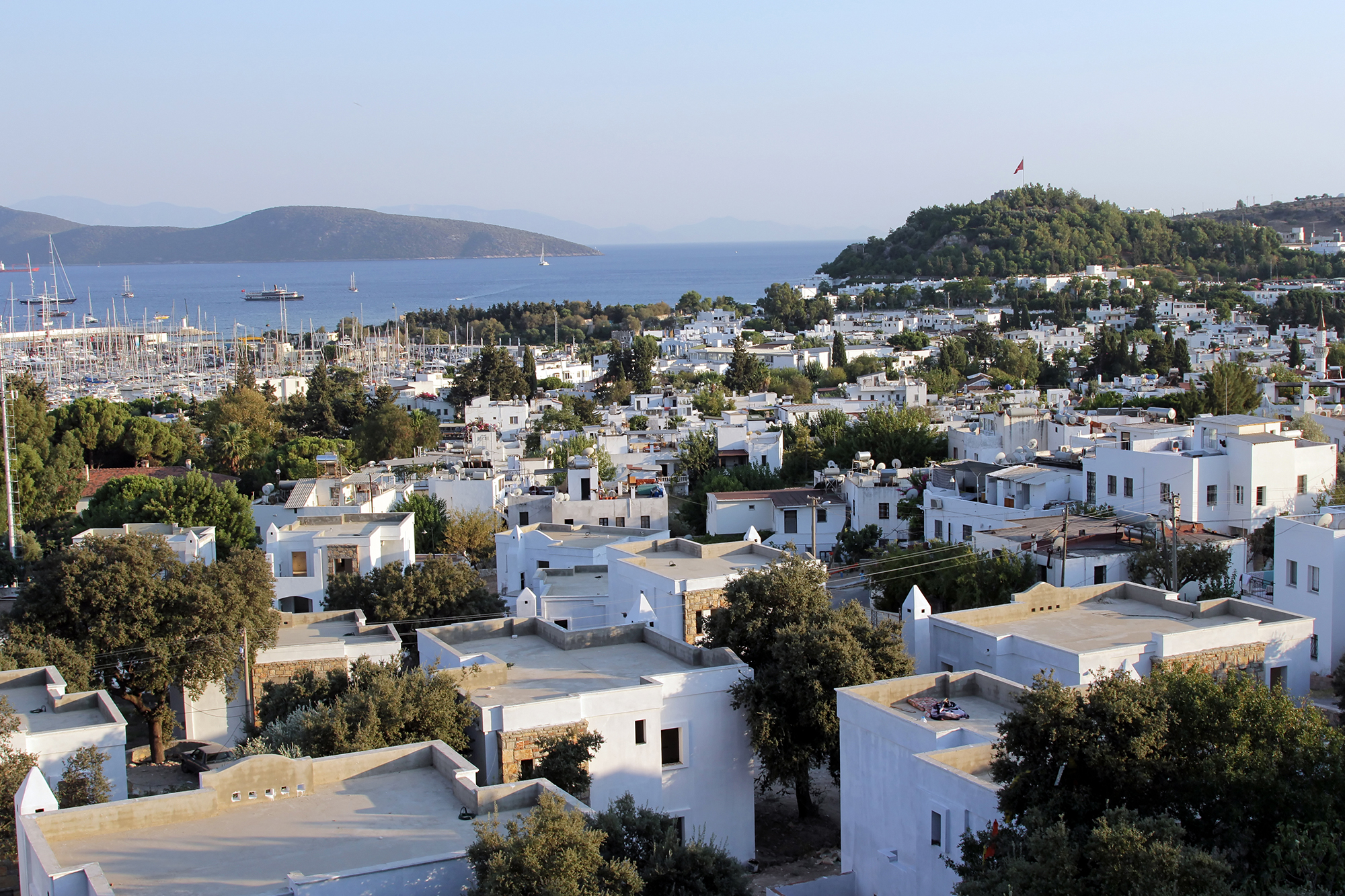 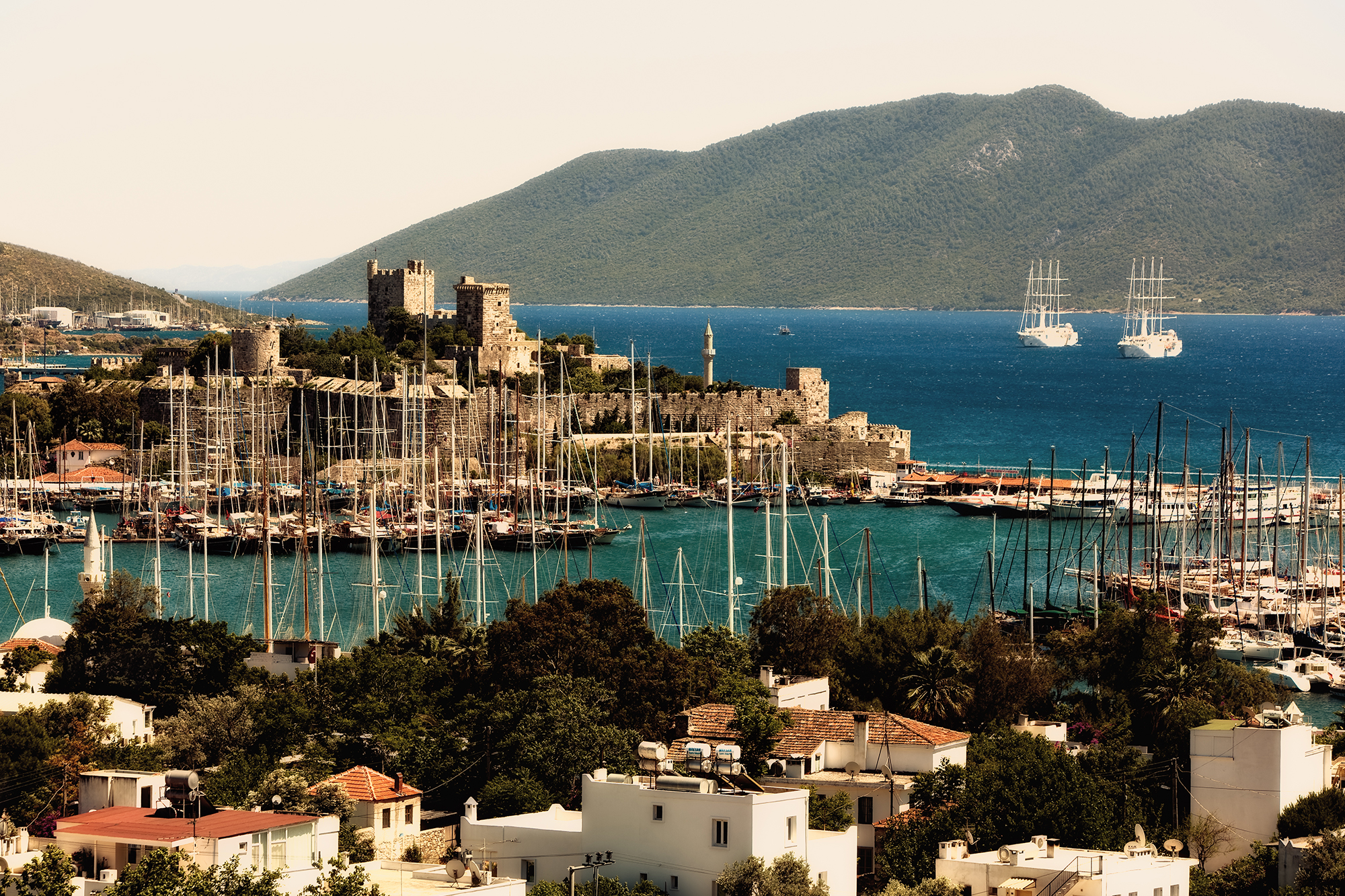 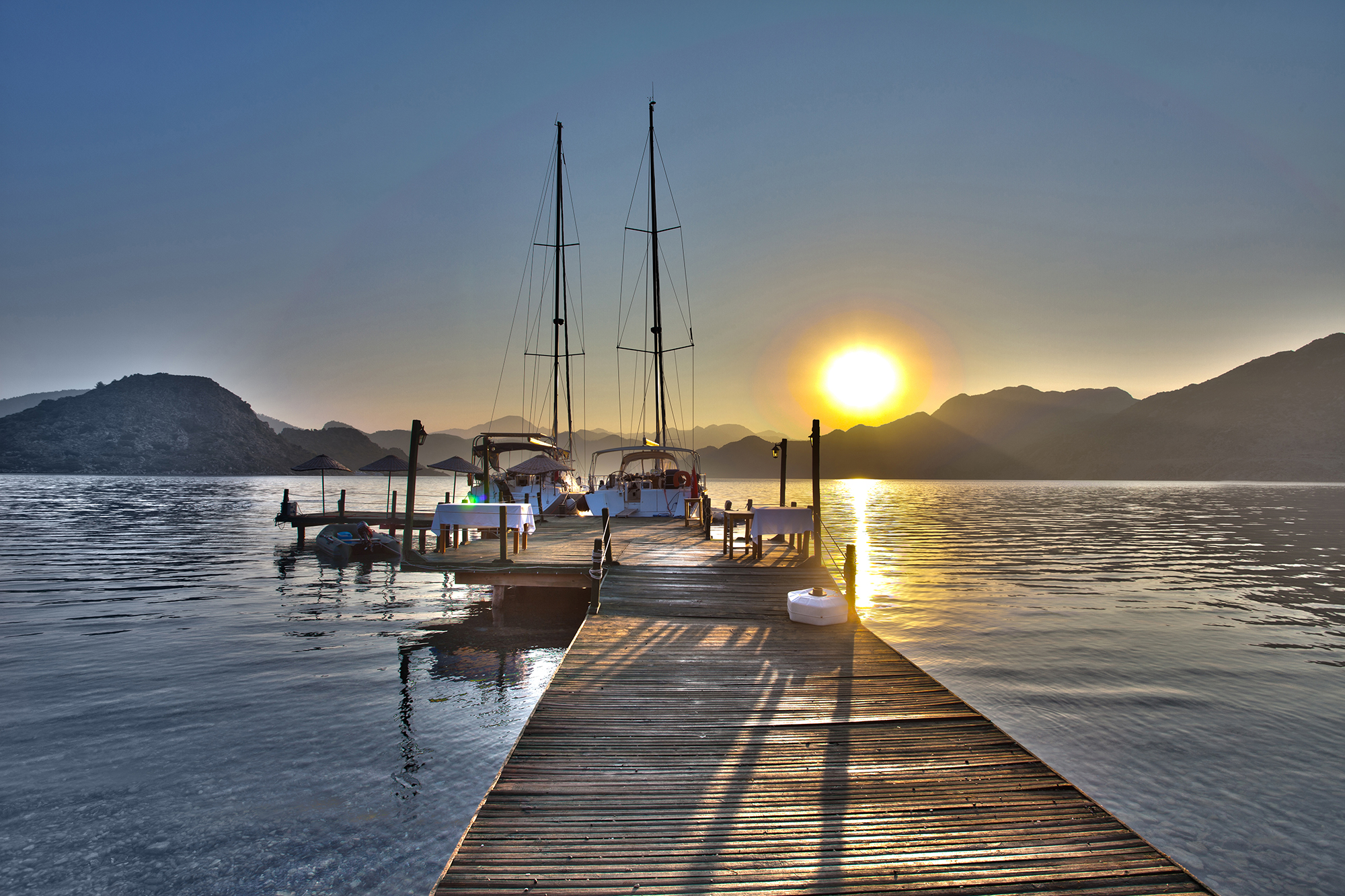 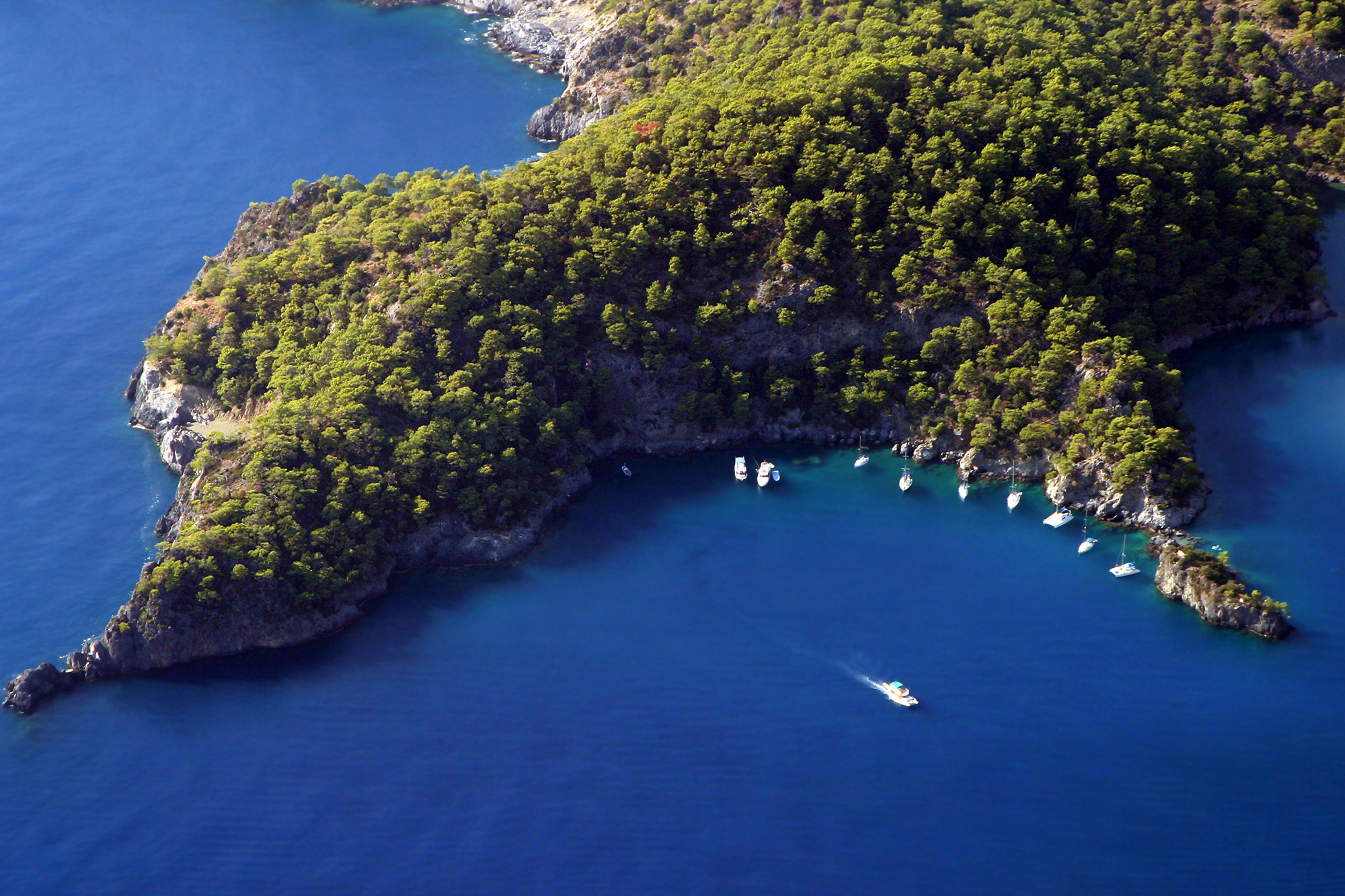 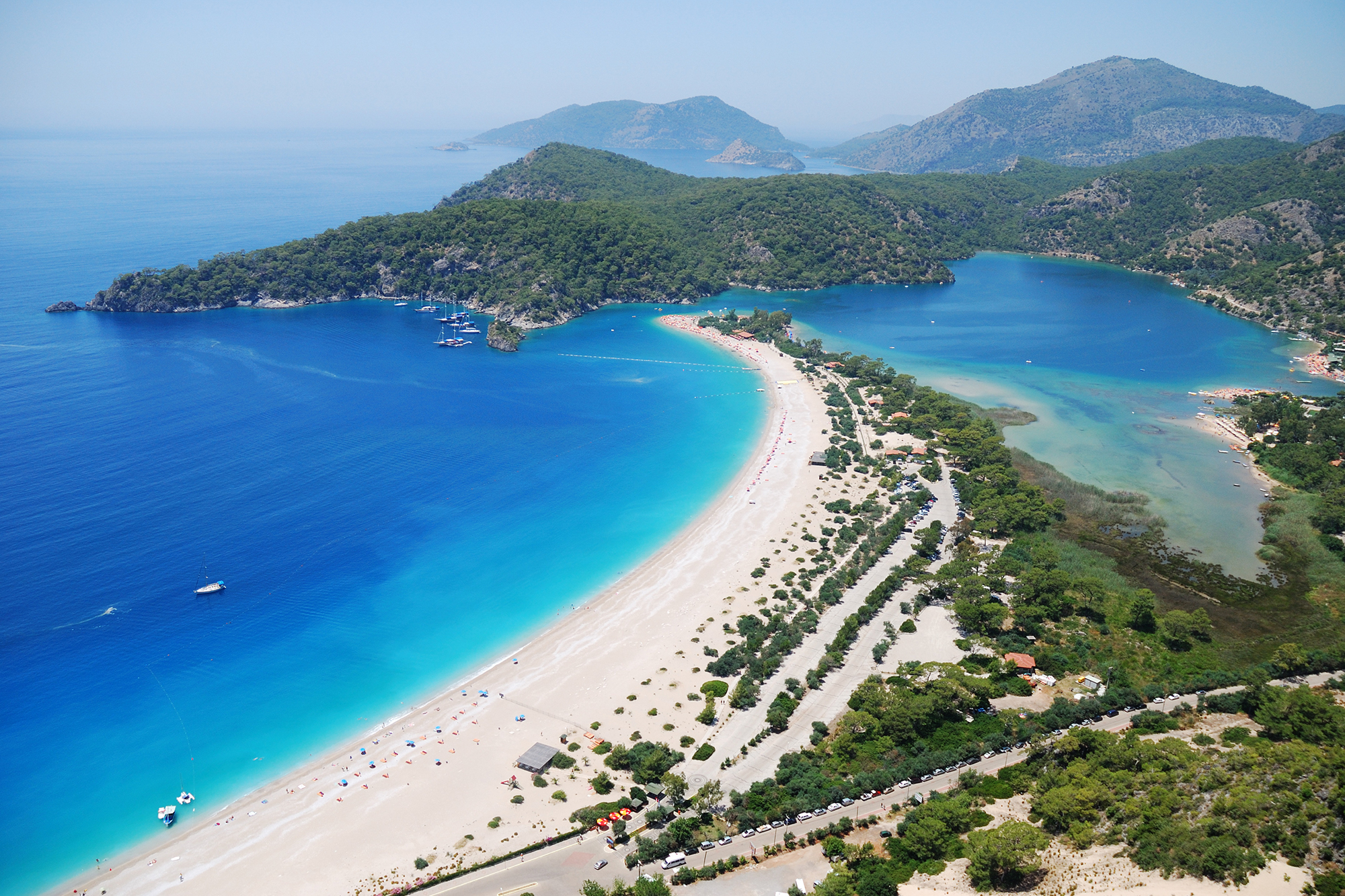 This part of the country is the stylish playground of Turkey’s glamorous set where development has been carefully controlled, most seaside towns and villages remain low-rise, their white washed properties trimmed with bougainvilleas – dubbed as the French Riviera with an exotic twist by Conde Nast Traveller. It’s little wonder that much of ancient art and philosophy—from Aristotle to Homer, many were citizens of cities along this coast—was developed in this land of wine and honey, which has a favorable climate year round! 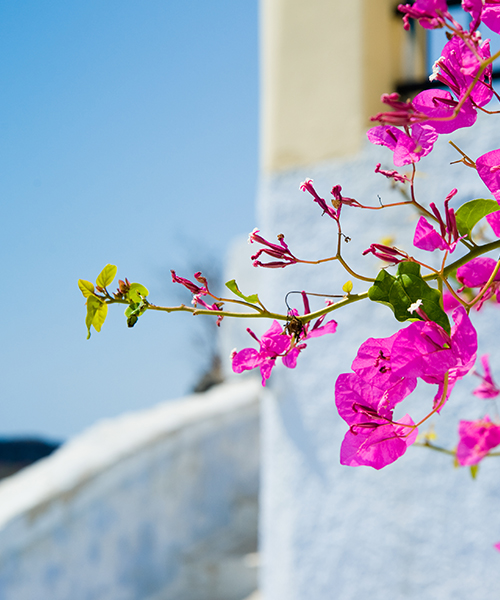 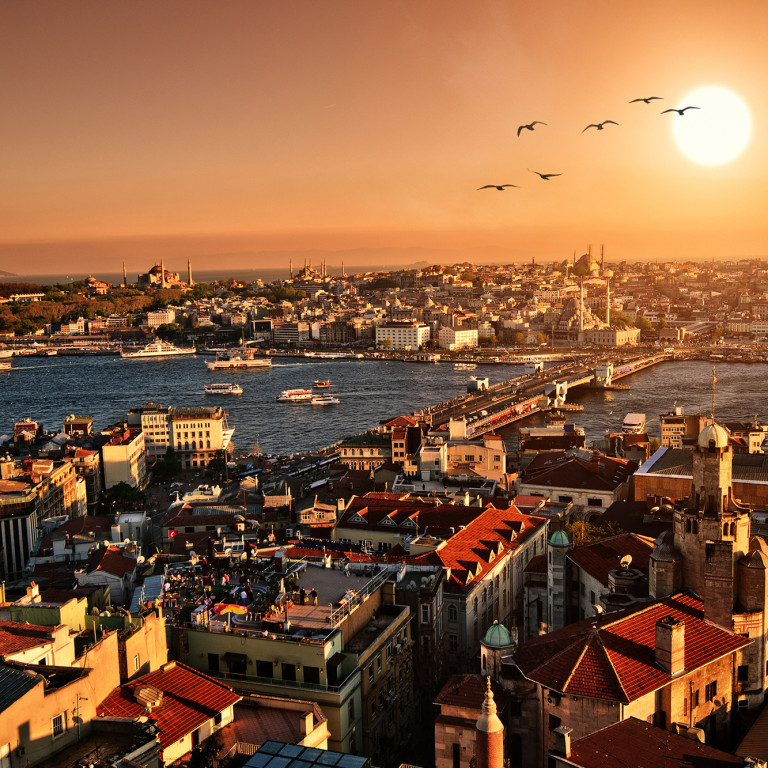 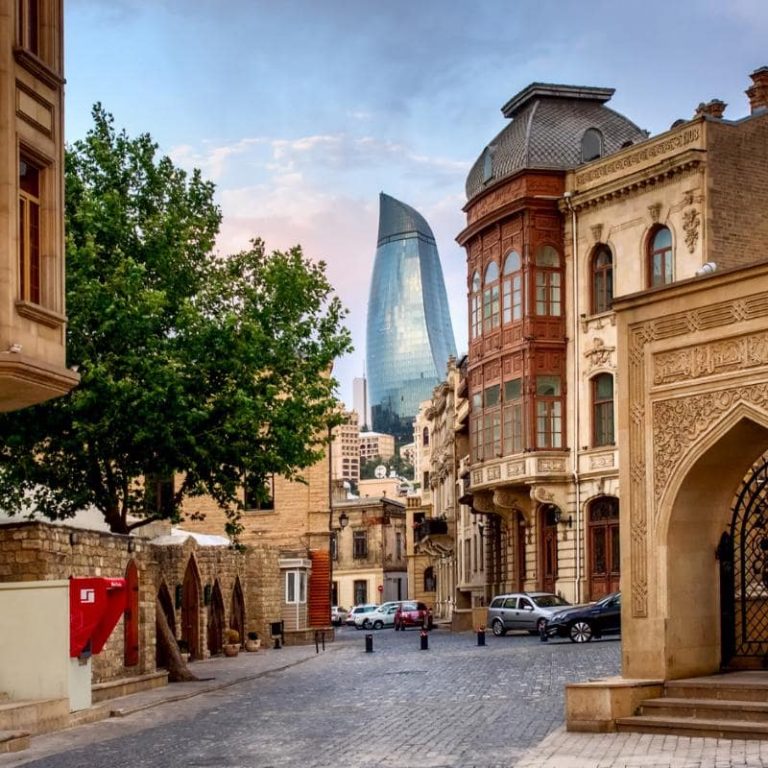 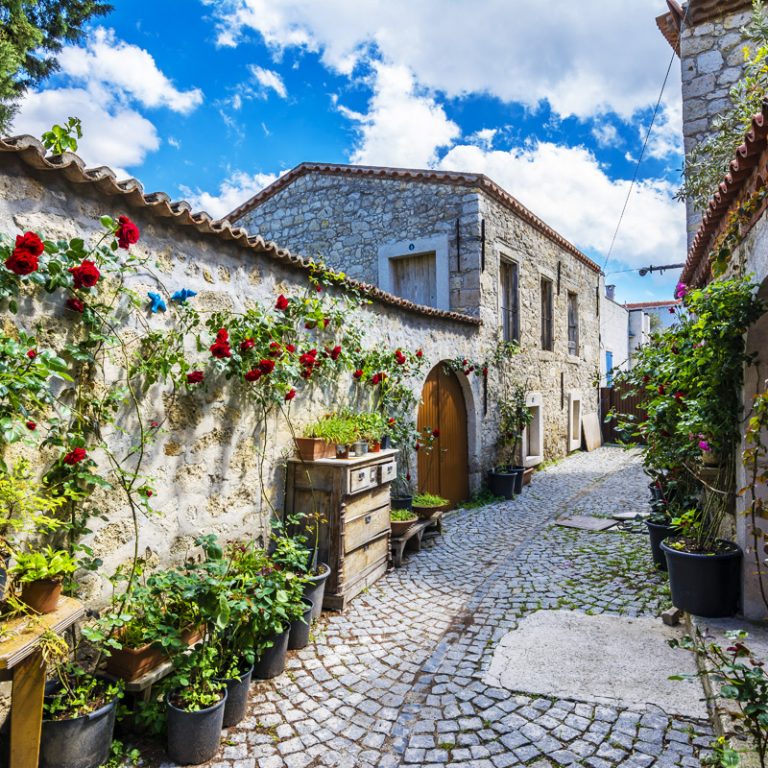 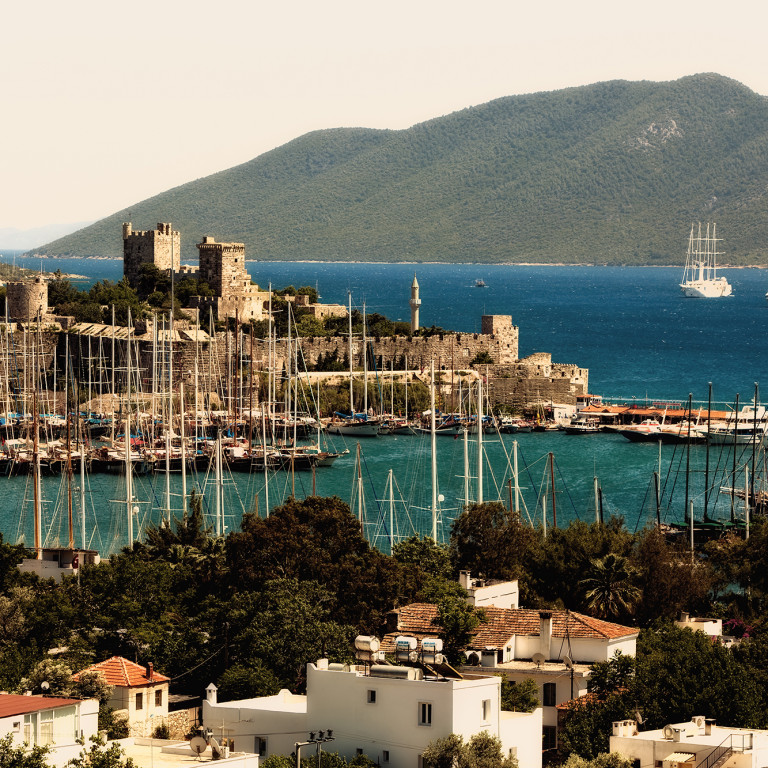