Corporate Social Responsibility projects are very enjoyable to prepare for an event planner but they are also very challenging activities.

For Corporate Social Responsibility It is necessary to make sure that the activity to be carried out is a benefit to the society, the environment, the humanity and delivers a special message. And to deliver this special message, the company will come together to motivate all of its employees at the same rate, and each one should be considered as having a team building activity that they would like to be involved in.
Organizations such as associations, foundations, local governments that will be partners in the project can help you determine your starting point and the needs of these organizations can be very useful in shaping your project.

Once you have determined your message and activity, an event planner needs to plan and manage everything in two aspects.

On the one hand, organizing the requirements of the activity, on the other hand, it must fulfill all the requirements of the logistics of the participants by considering the event as a whole. Catering, technical, logistics, branding, video & camera shooting and all the elements required by an organization you can think of must be planned and implemented in detail. As a result, at the end of the day, the company will evaluate its success in the project according to the experiences and the final photos.

While organizing the event is already a routine job of the event planner, the introduction of social responsibility into this work reveals the most challenging part for the event planner during the planning. You must be aware of the fact that you are the whole connection between the company and the partner organization that will realize the social responsibility project, and you shall be able to establish the balance necessary to implement the wishes and imaginations of both parties in the healthiest way.

In 2016 - CSR project in cooperation with Altı Nokta Körler Vakfı.

When we contacted the Foundation, we noticed the importance of the garden for the blinds. Everything in a garden was able to address all the senses of the blind, except for the sight. 80 employees of the company organized the entire garden of the foundation within one day. The tracks where the blinds were trained were repaired, they enjoyed a gazebo in the garden, the flowers that appealed to all their senses were planted, as well as the birds’ houses as senses gardens, another expression of their love for nature, and even a compost waste pool to give the awareness of recycling and sustainability. The employees of the company have worked so much all day that they were very tired and after this tiring day, the barbecue party was the most enjoyable time with the blind people studying at the foundation rehabilitation center. 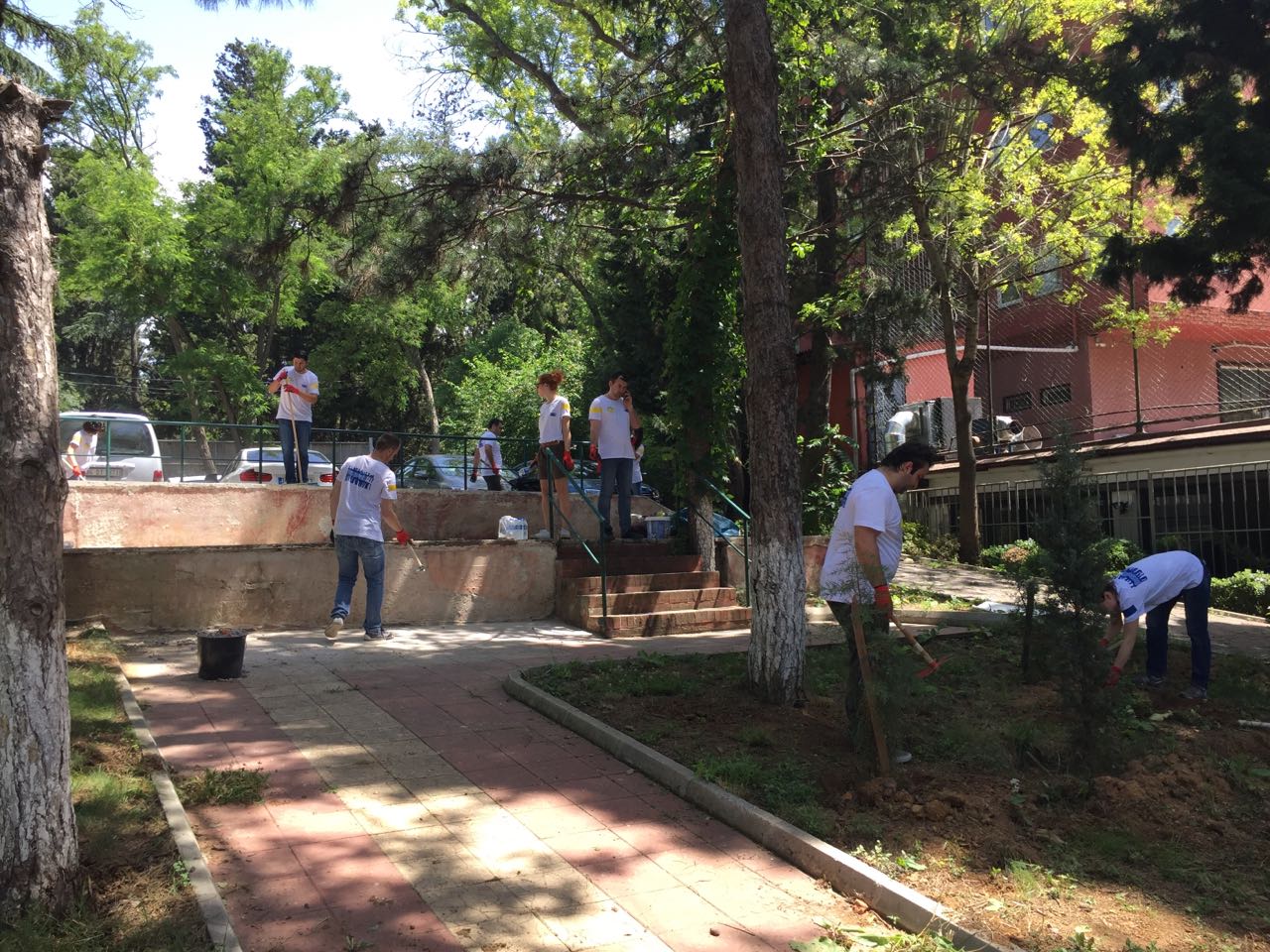 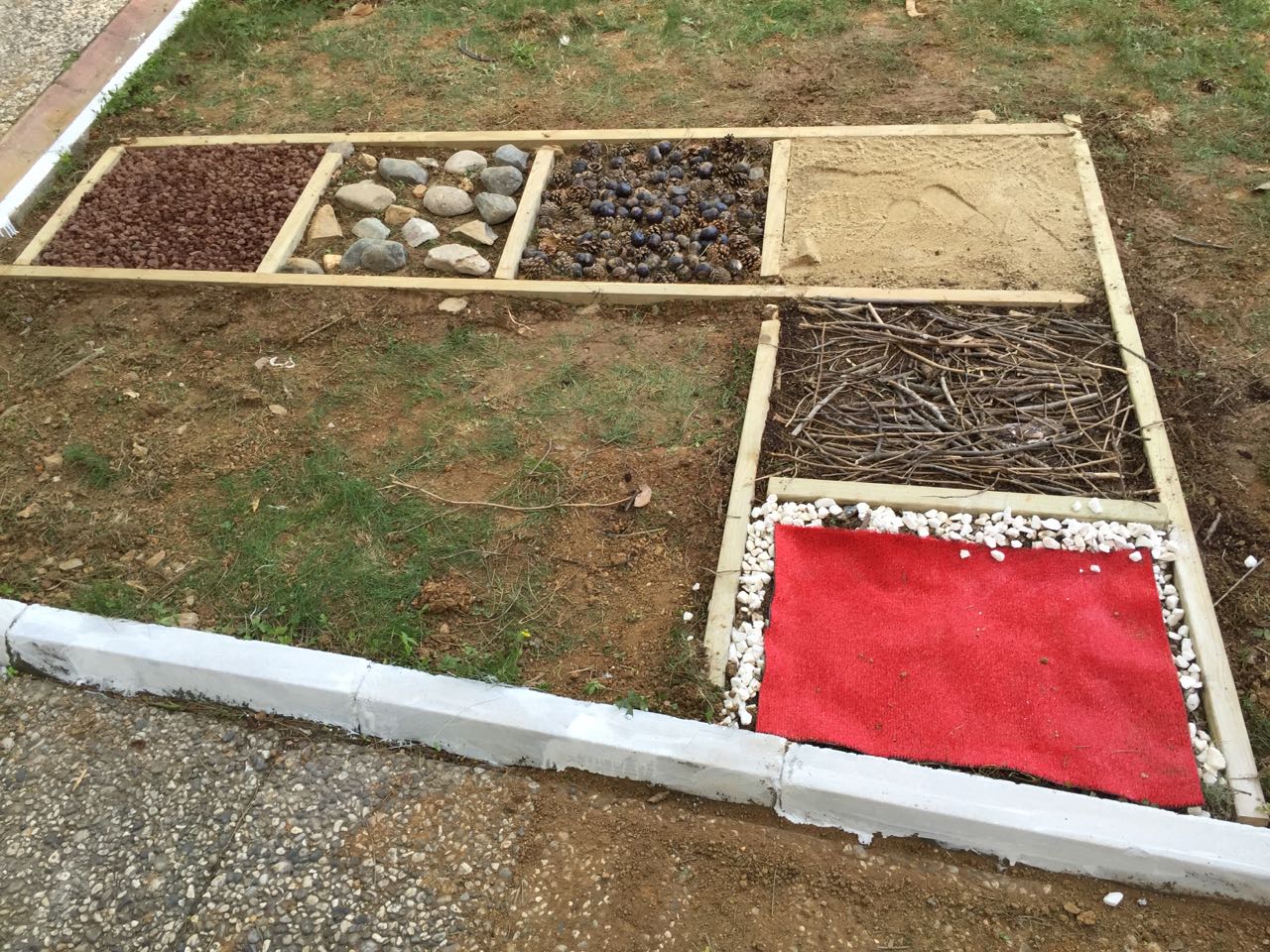 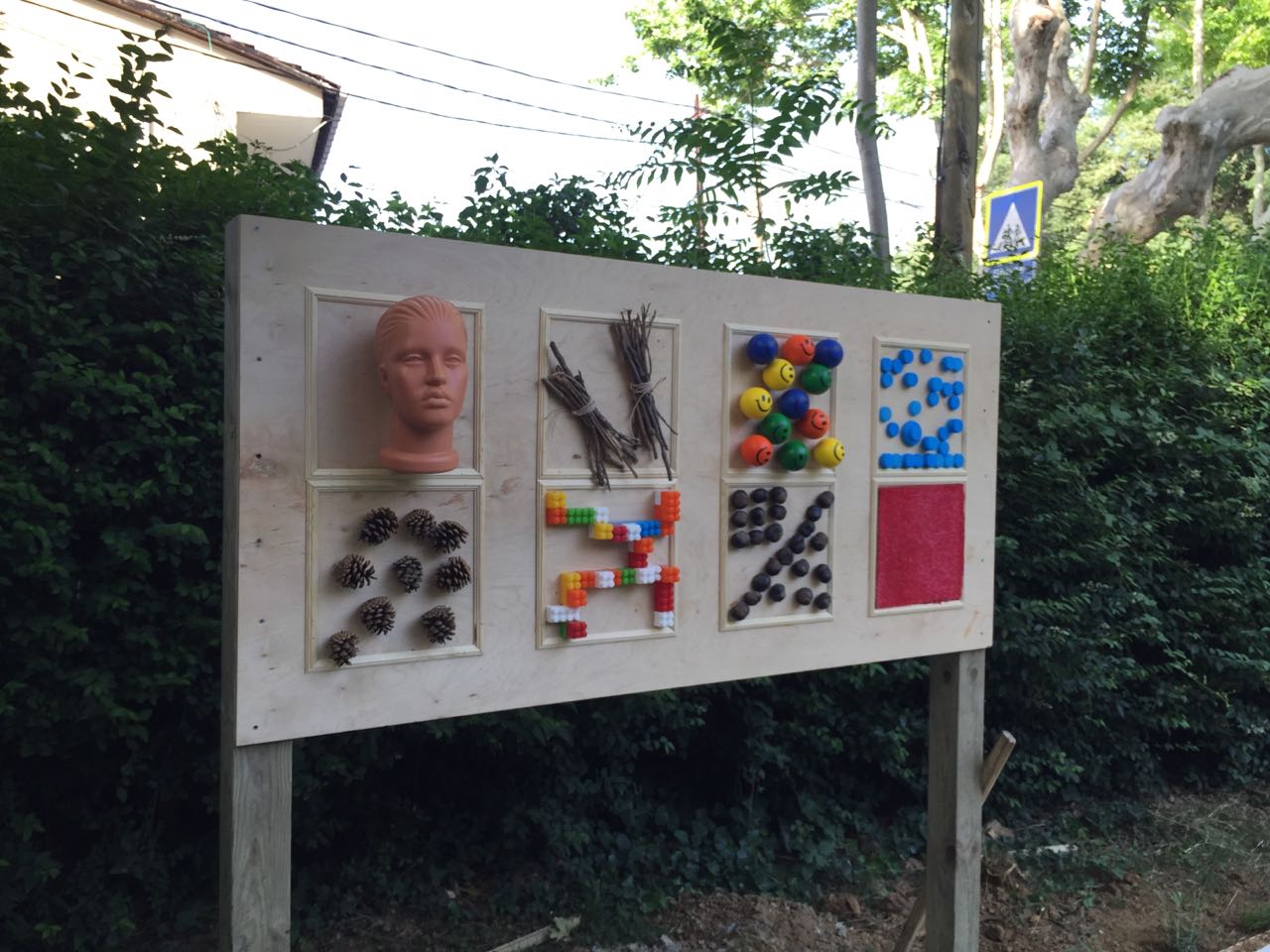 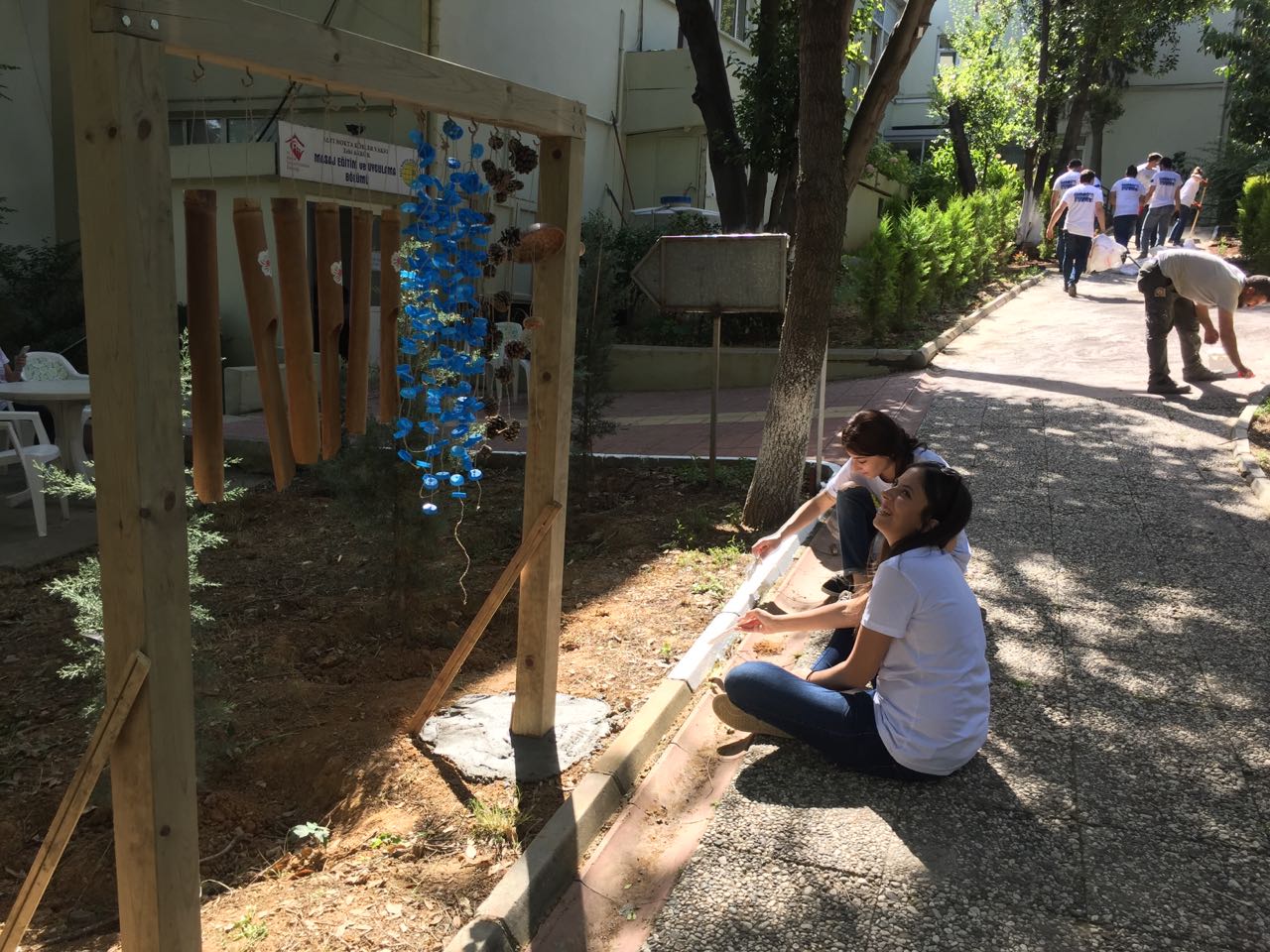 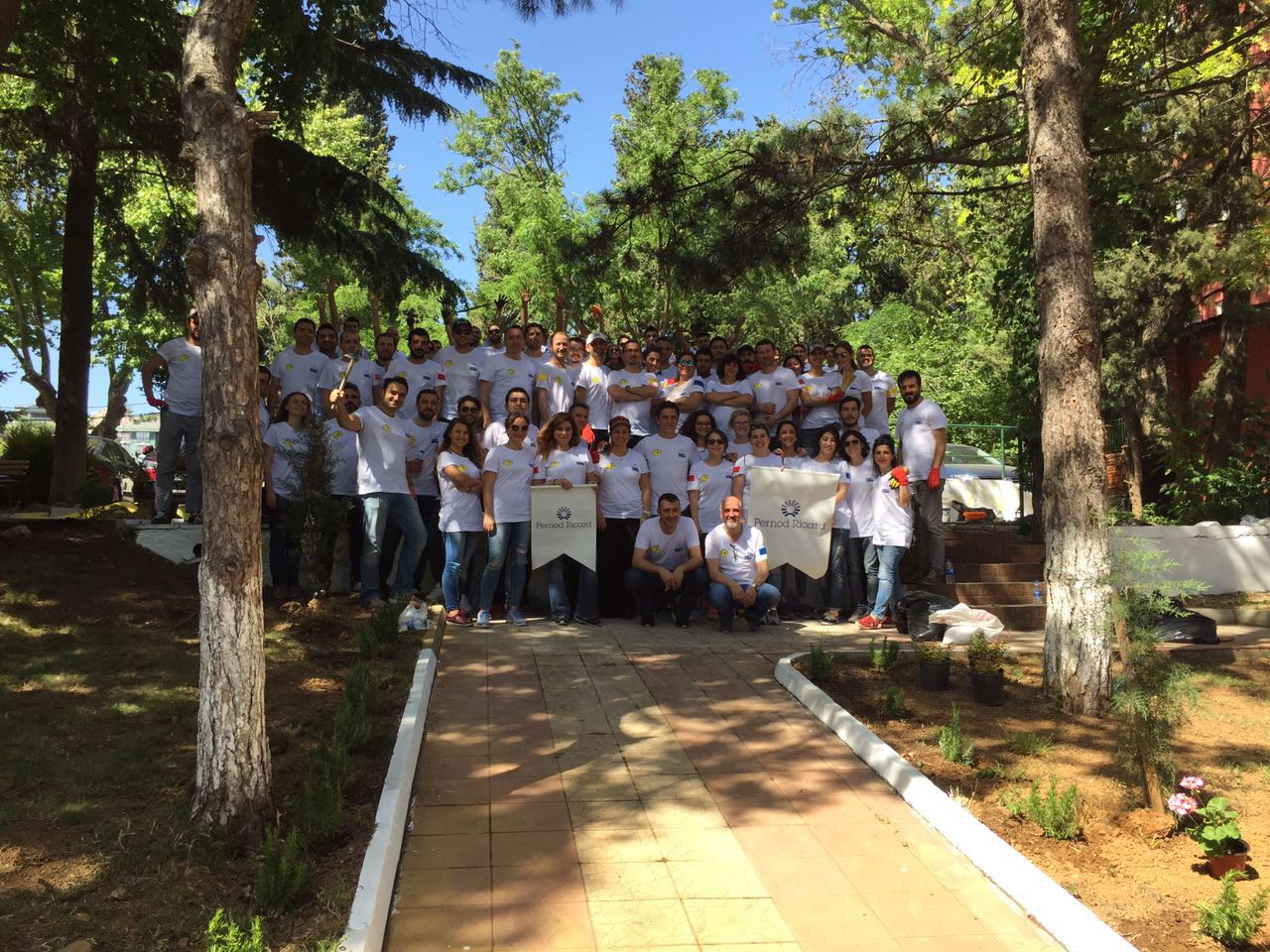 We made toys for children with materials that were completely composed of waste. The project began with the collection of wastes, which included pet bottles, hatches, car tires and everything that you could think of, but could even be used, even the shelves that the company did not use. After the stages of the park to be ready for implementation on the day of activity, the company ended with the opening of the children’s park which emerged with the superior performance of the employees and the intense team work. In addition to the local government, cooperation with ÇEVKO, which carries out its studies on recycling, was also carried out. In this way, the company contributed to the awareness of both the employees and the public about recycling. At the end of the day, the public and the people of the neighborhood after the opening of the park was made public. Thus, employees and residents of the neighborhood have spent time together. 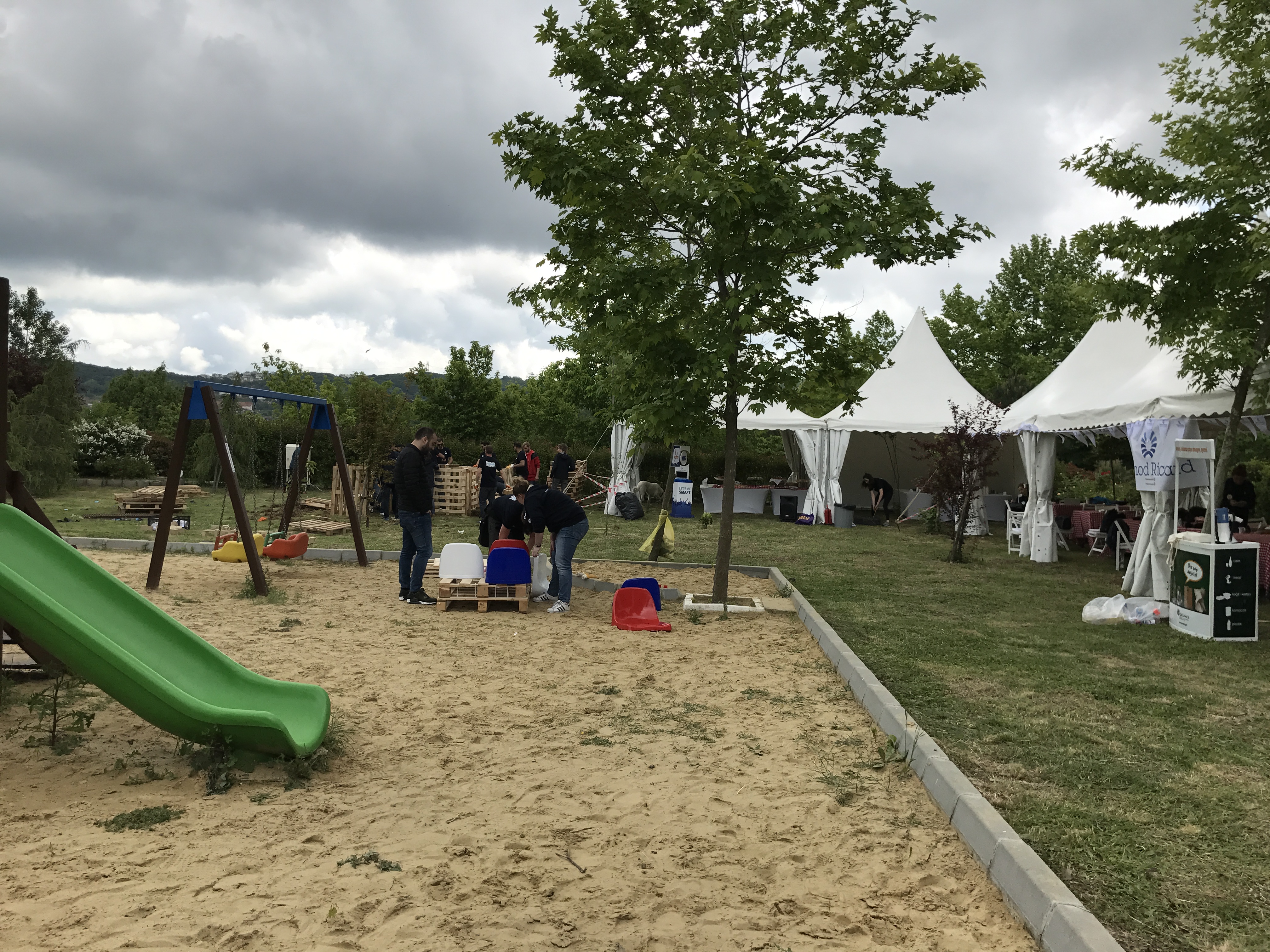 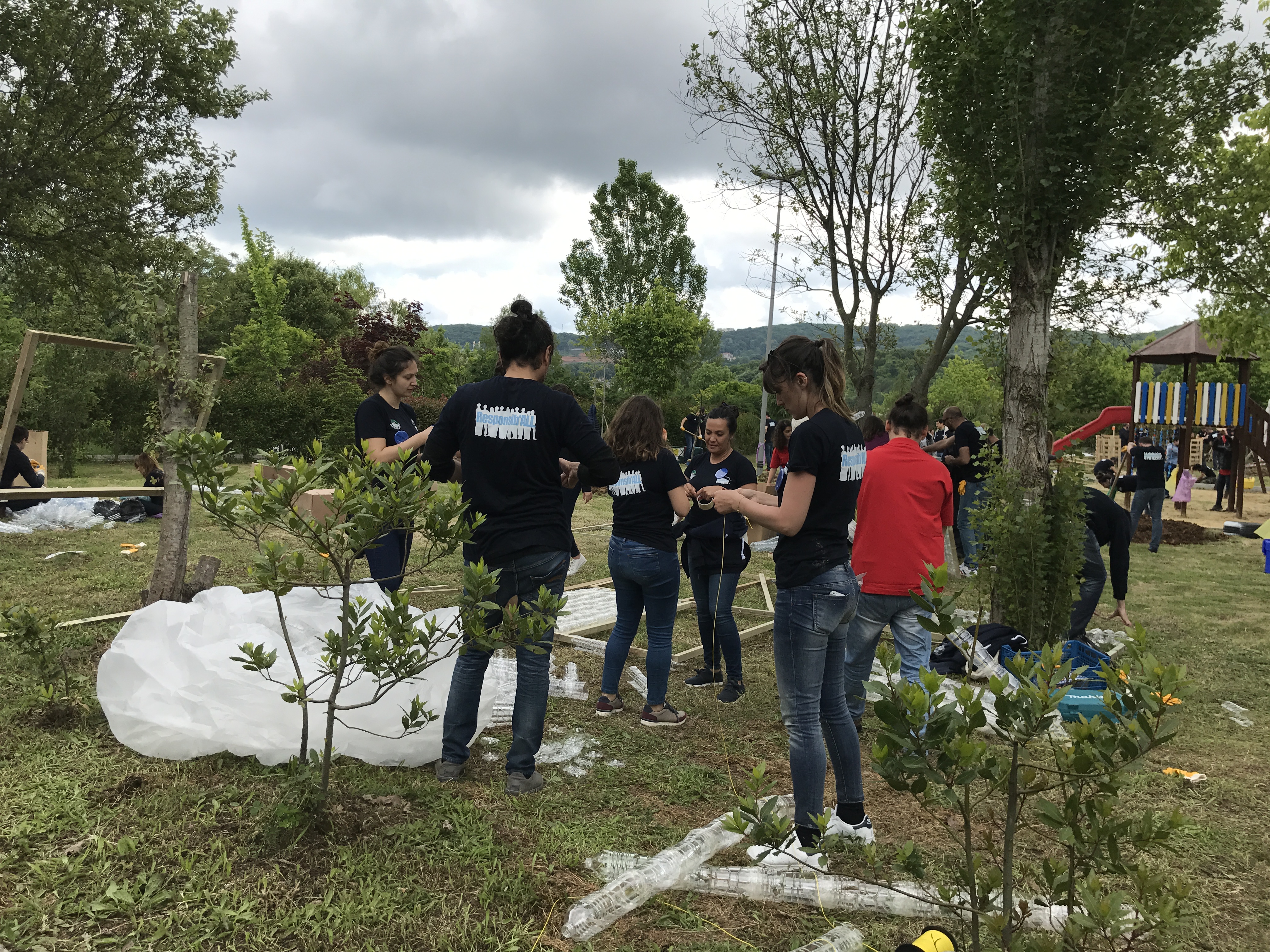 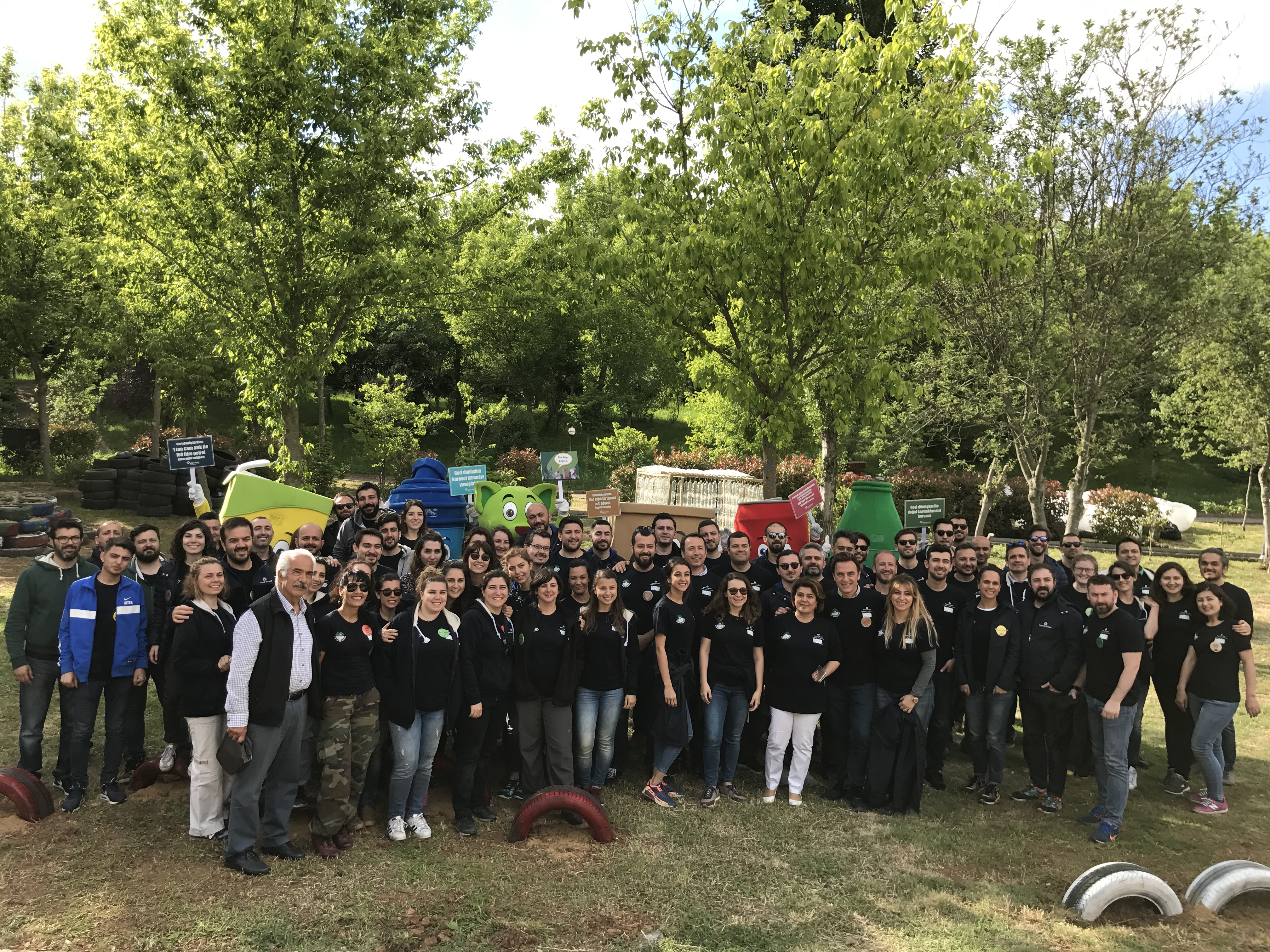 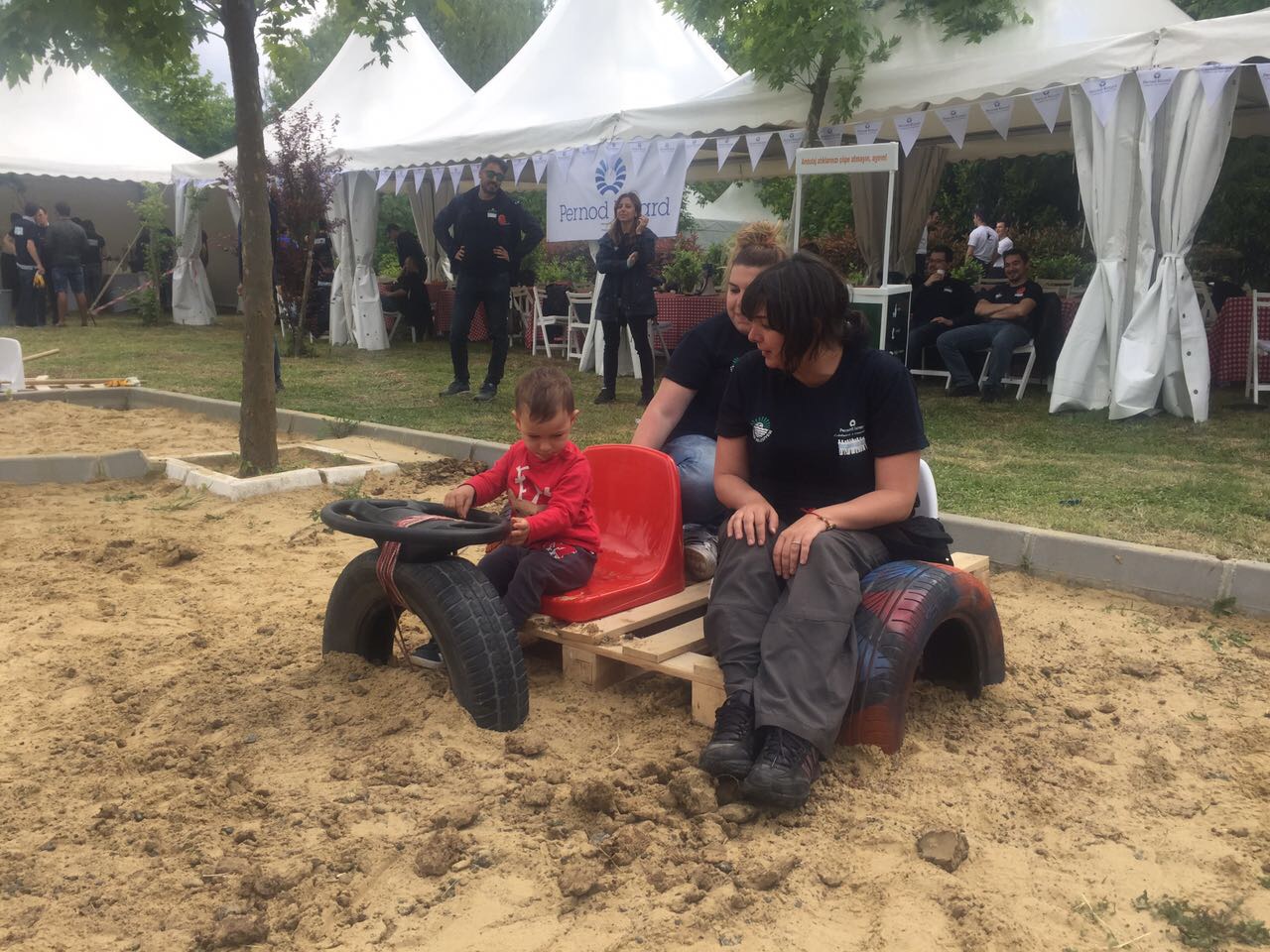 Company employees went to the islands by boat. Turmepa first made an awareness-raising study about the damages to the environment caused by the waste thrown into the sea through drama workshops. After that, all the employees rolled up their sleeves to clean the island shores. And at the end of the day they managed to collect 72 kilos of waste in teams. Rather, one day the company has become aware of its recycling and environmental cleanliness and motivation. Thanks to this day, they both enjoyed working together as a team and being with the celebration party on the way back to the boat.

As MEP Family, although we know that the primary purpose of CSR projects is to contribute to society and to raise awareness, we believe that every company has to give importance to the company in order to reveal the inner motivation and sense of unity!